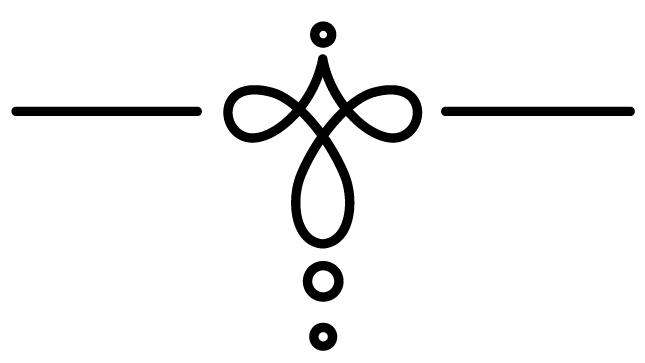 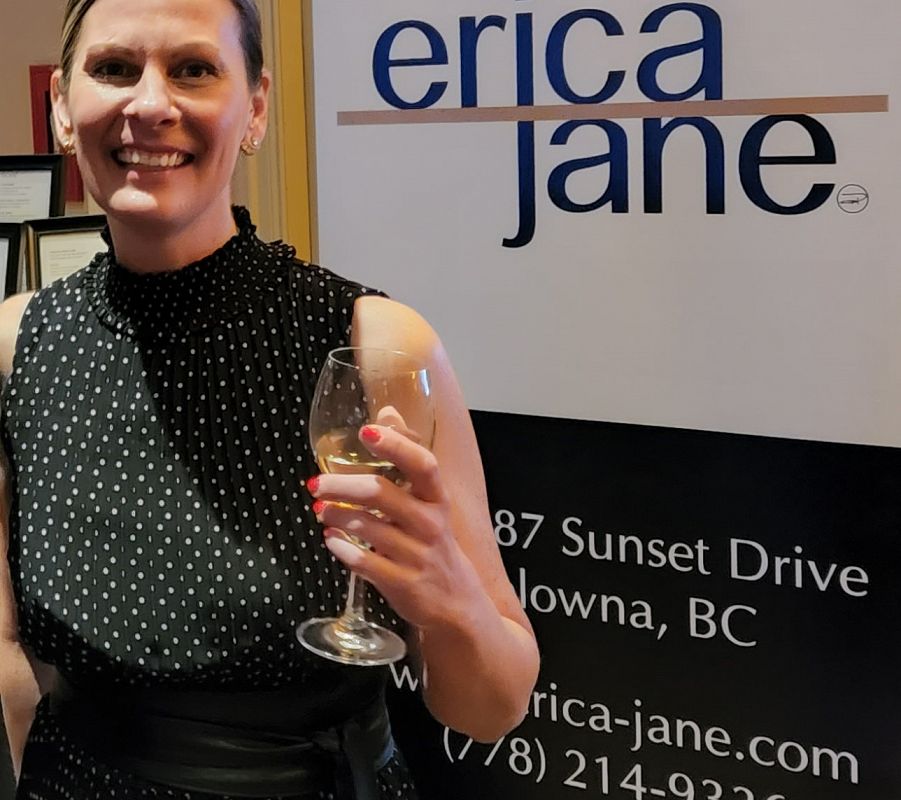 Melanie was born and raised in the Okanagan, with an international career in the restaurant industry spanning over 25 years. The industry has supported and inspired her global explorations through Ireland, Honolulu, Halifax and Kelowna.

She realized her passion for service in a small restaurant in Dublin Ireland, Eden Restaurant, which prompted her to start her studies in the WSET Wine & Spirit Education Trust program.

After refining her hospitality skills in Europe and moving to Hawaii, she was selected to open Roy Yamaguchi’s flagship restaurant in Waikiki. Here she was introduced to the idyllic Hawaiian lifestyle and explored Hawaiian regional cuisine.

She then made the exciting transition to the Maritimes in Halifax, Nova Scotia. Melanie worked her way up the ranks and into the position of Assistant Manager at The Bicycle Thief Restaurant. It was owned and operated at the time by the Bertossi Group. She was instrumental in establishing the foundation for service excellence, which led to her promotion as the General Manager of Ristorante a Mano.

Upon returning to the Okanagan, she was hired as Manager at RauDZ Regional Table. While working beside Executive Chef Chris Braun they shared a joint vision to lead, inspire and teach through positive methods. Here in Kelowna, Melanie rediscovered a love of all things local.

…which has lead to her newest and most exciting promotion as General Manager and Partner of Erica Jane Restaurant!

Chris grew up on a hobby farm in the Okanagan, where producing heirloom fruits and vegetables gave him an early understanding and love for the bounty of the area. He began cooking at an early age, spending his weekends with his grandmother who helped to nurture a budding passion for food, and by grade school he had decided that he wanted to be a chef. Since then, he has traveled the country and abroad, cooking with and learning from some of Canadas best chefs.

Chris began his career in the Okanagan Valley at Earls On Top, located in downtown Kelowna. He eventually graduated from the Okanagan College Culinary Center which, along with his past experience, led him to earn an apprenticeship under Chef Monika Lauterbacher and Coast Hotels. During this time, he used his expertise to source a network of local farmers and producers; nurturing these relationships as he worked his way through the Okanagan Valley. His past experience growing produce and raising livestock is a large part of what fuels his enormous respect for fine ingredients and those who produce them.

Brauner, as he is affectionately referred to by his peers, also proudly enjoys numerous personal accolades. He is a Culinary Team BC member, Culinary Team BC being a volunteer-based group which fundraises and practices within the province for a chance to compete on a world stage in Luxembourg 2022. He has also competed for the Culinary Federation as a senior competitor, as well as made it to the winner’s circle of Gold Medal Plates. Chris is an active board member of the Okanagan Chefs Association, volunteer for Chefs in the Classroom and various other charities in the region.

His career showcases a pronounced dedication to long-term sustainability within the culinary community. He possesses a true understanding of farm to table dining due to his background, and the respect he shows to producers is influenced by that. His belief is and will always be that the kitchen does not do the hard work,

The farmer, fisher, rancher, or grower do.

They make his job easy.

This is a title